(An Excerpt from Leaning Into Sharp Points). Change is analogous to a large boulder balanced on a precipice. It looks like it could tumble off the cliff if just a little pressure were applied. But despite your great effort, it won’t budge. The weight and inertia of the boulder prevent it from moving. And just as with the boulder, inertia prevents us and our loved ones from changing a behavior that’s been with us for a long time.

There is a story told of a dog lying on the front porch of a house and moaning loudly. Next to him sat an old man in a rocking chair, impassively whittling a piece of wood. A stranger came by and was amazed by the scene. He walked up to the porch to see what the problem was with the dog.

“Howdy,” the old man responded, barely looking up from the piece of wood he was carving. 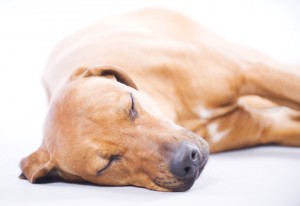 “I was wondering why your hound is yelping.”

“He’s lying on a nail,” the old man said, taking a puff on his corncob pipe.

“How long’s he been doing that?” the stranger asked.

“Oh, I reckon about eight hours.”

The old man stopped whittling, took another puff on his pipe, and stroked his beard as if in deep thought. Then after a moment he looked up at the stranger. “I guess he forgot what it feels like not lying on it.”

We are all resistant to change, even when we say we are not. And just like that old hound dog, we fear change’s double-edged sword: giving up the known while simultaneously accepting the unknown. As a caregiver, change may be difficult for you and the loved one you’re caring for.

Your loved one is moving from independence to dependence, from health to illness, and from being in control to having little of it. You are about to give up significant parts of your life and substitute activities you never would have chosen if your loved one were healthier. 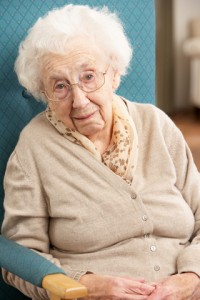 Both of you are moving from A to B: from what you were to what you are becoming. It’s a rootless psychological state that inevitably causes anxiety. There is discomfort in most transitions, sometimes even fear. You and your loved one will be moving from something you both know to something unknown to either of you. The discomfort can be reduced by holding on a little less tightly to what is familiar. Assume that many things in your and your loved one’s “pre-illness” life will lose their permanence and letting go of them may be the best way to keep what is important to you.

You can read more about the problems of change in Leaning Into Sharp Points: Practical Guidance and Nurturing Support for Caregivers.